You are here: The museums of Quebec » Museum Guide » Coteau-du-Lac National Historic Site 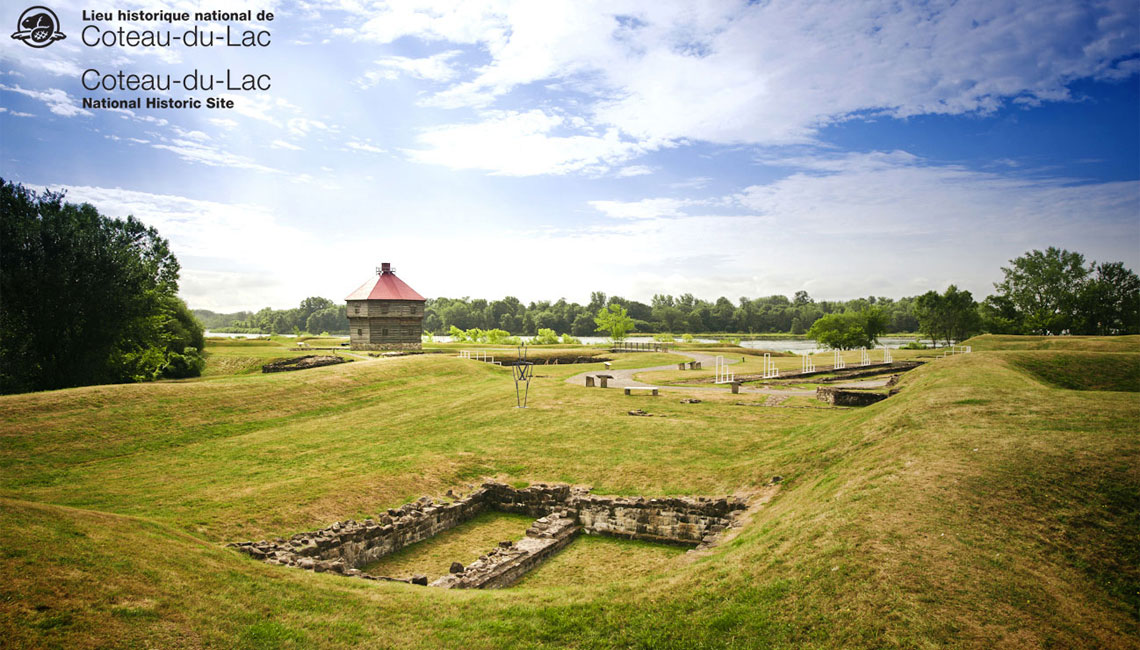 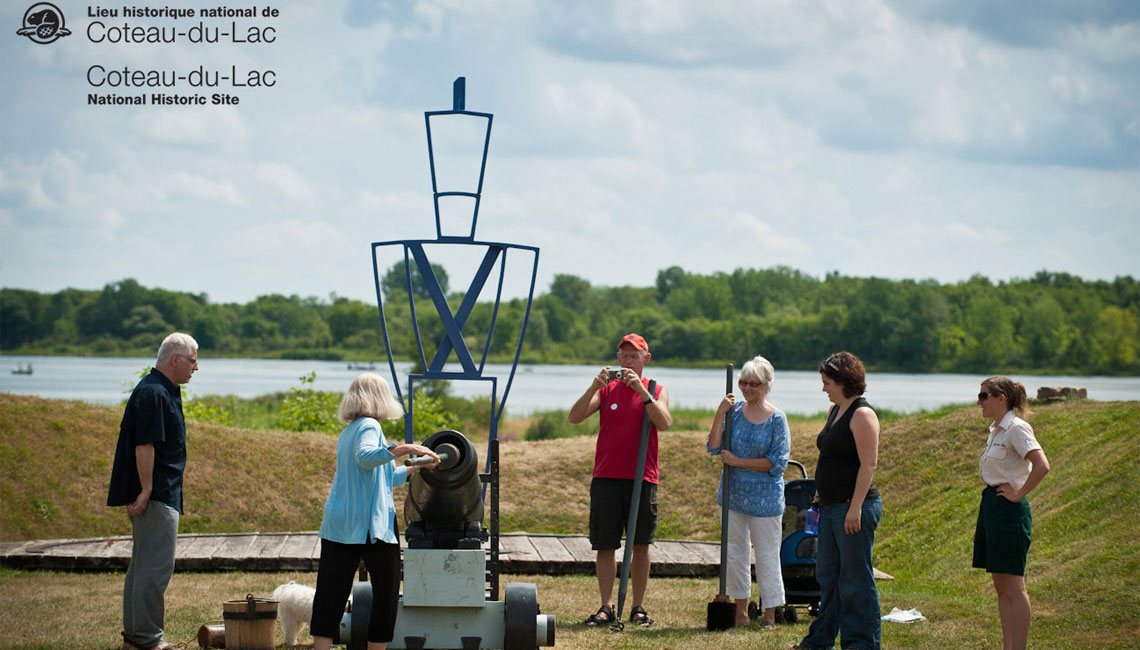 Initially, this crossing point was an Amerindian camp site along their portage route. It eventually became the first fortified lock canal to open its waterway to navigation. Overall, this site encompasses no less than 7,000 years of history! Stroll around the archaeological garden, then enter the blockhouse to enjoy a breathtaking view of the rapids.