You are here: The museums of Quebec » Museum Guide » Morrin Centre - The Literary and Historical Society of Quebec 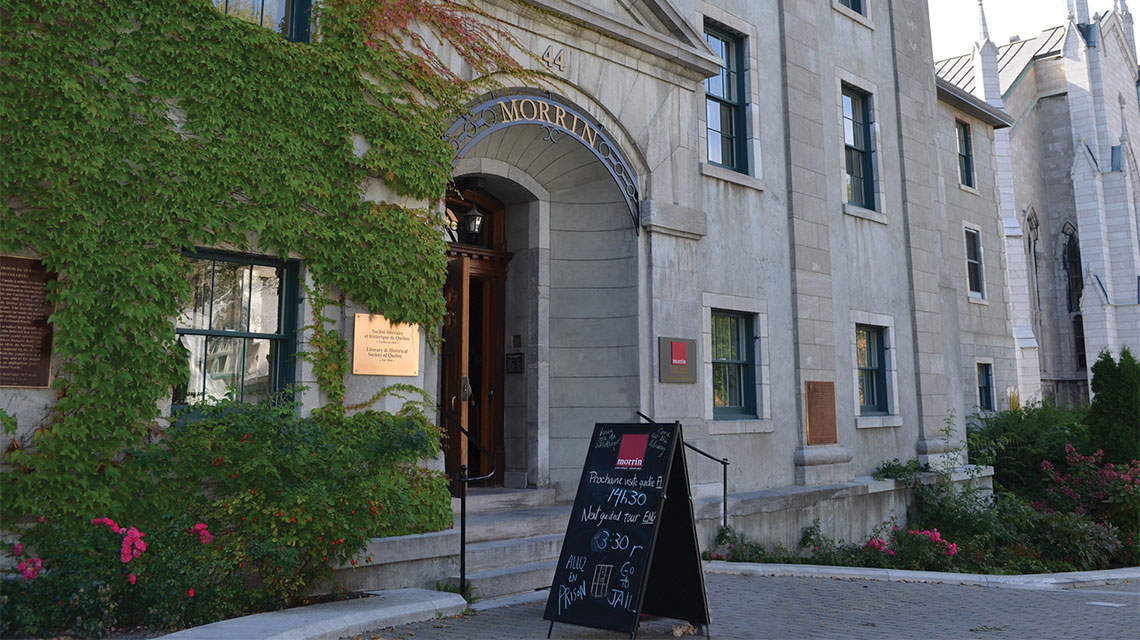 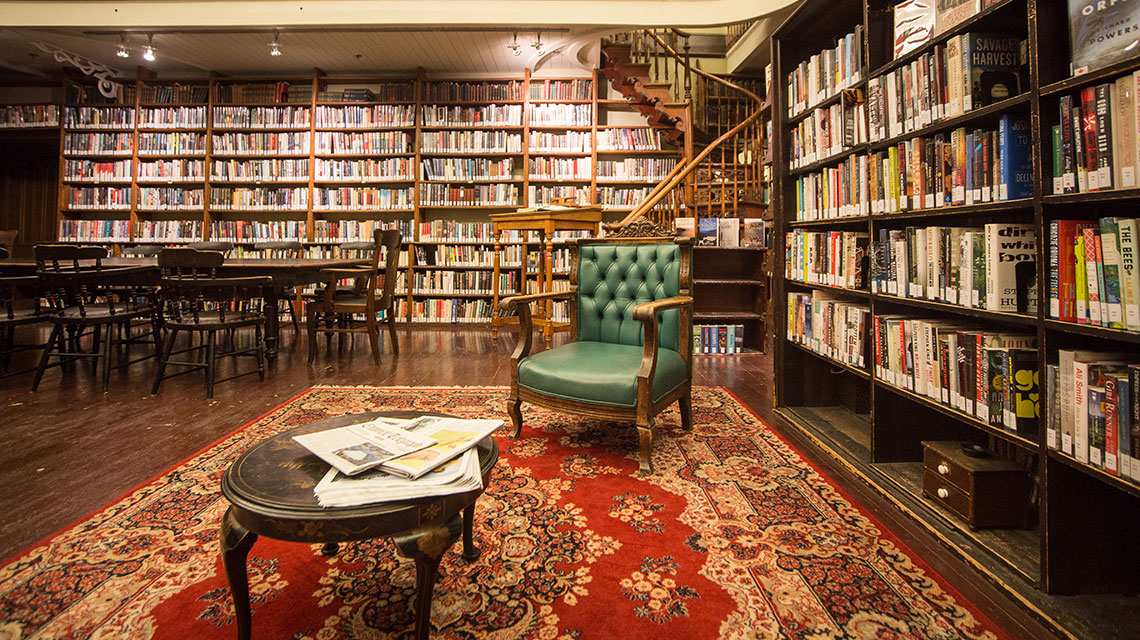 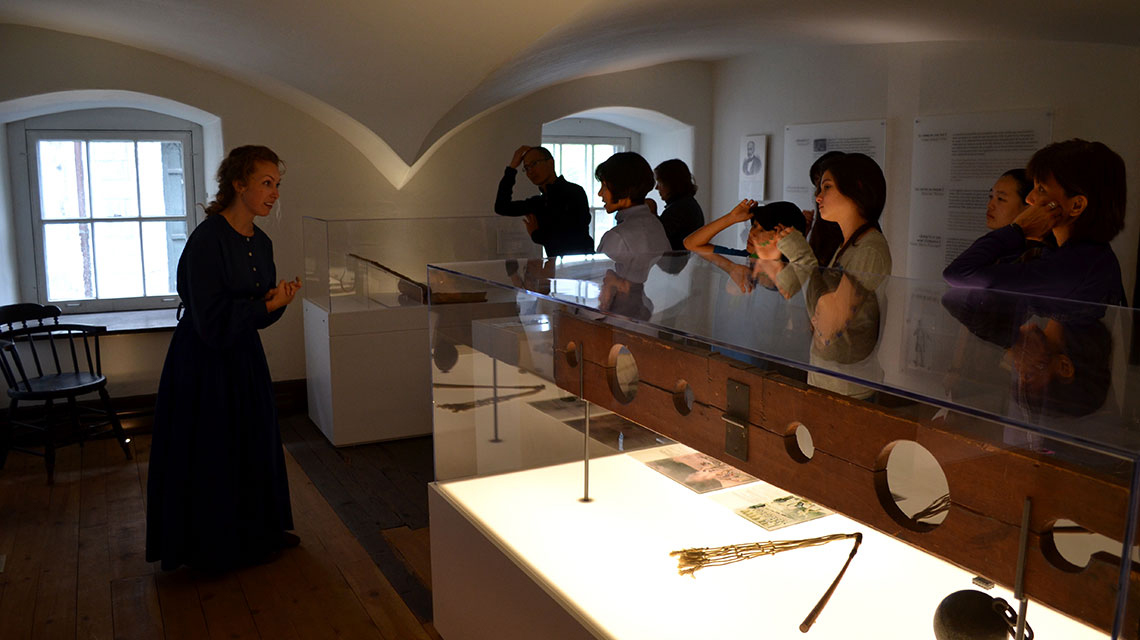 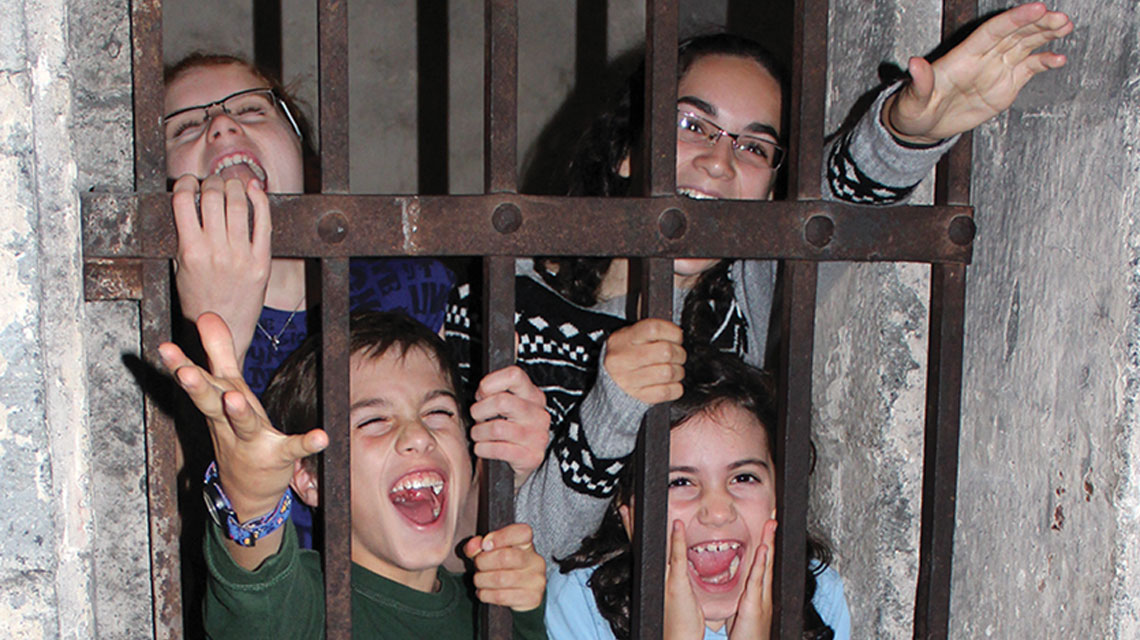 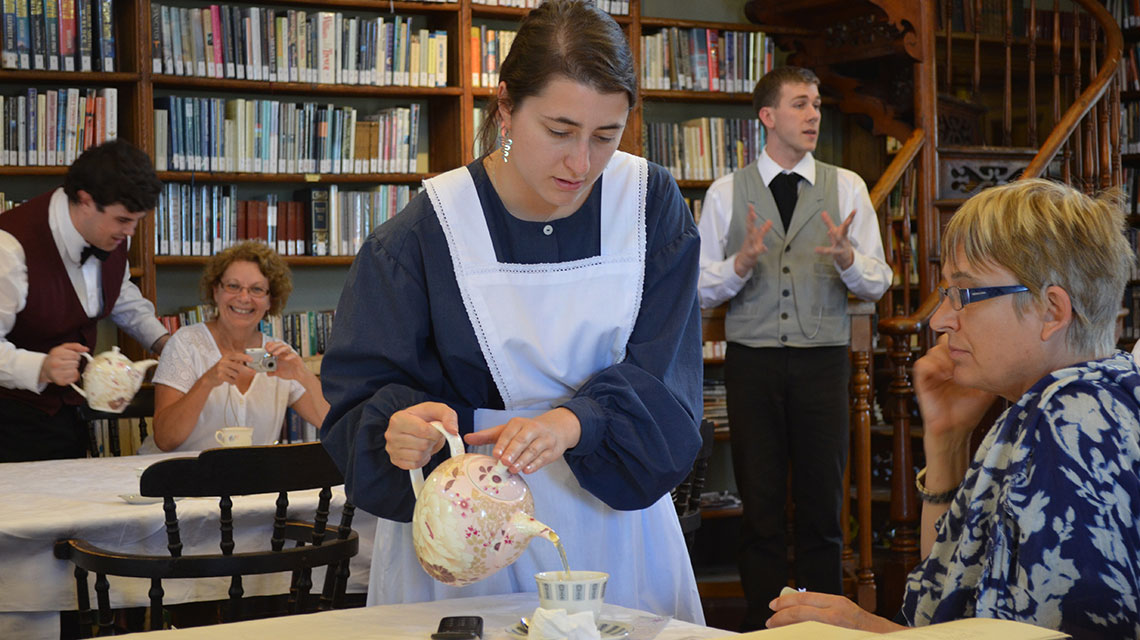 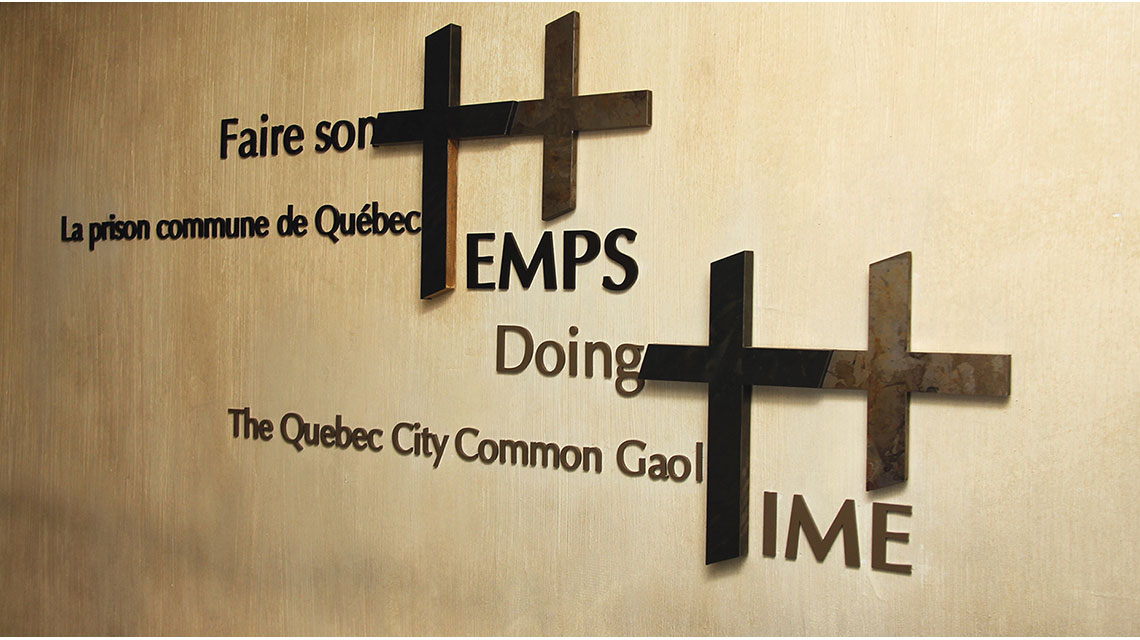 In the heart of Old Quebec, disccover a nationally-recognized heritage site and leading English-language cultural centre. The Morrin Centre is managed by Canada’s oldest existing learned society, the Literary and Historical Society of Quebec (LHSQ). Built from 1808 to 1813 on the foundations of the Royal Redoubt dating back to the days of New France, the building housed the city’s common gaol, an English-language college affiliated with McGill University and the LHSQ’s magnificent library.

The Morrin Centre’s history makes it the only building in Quebec City to have imprisoned, educated and entertained the public over a period of 200 years.