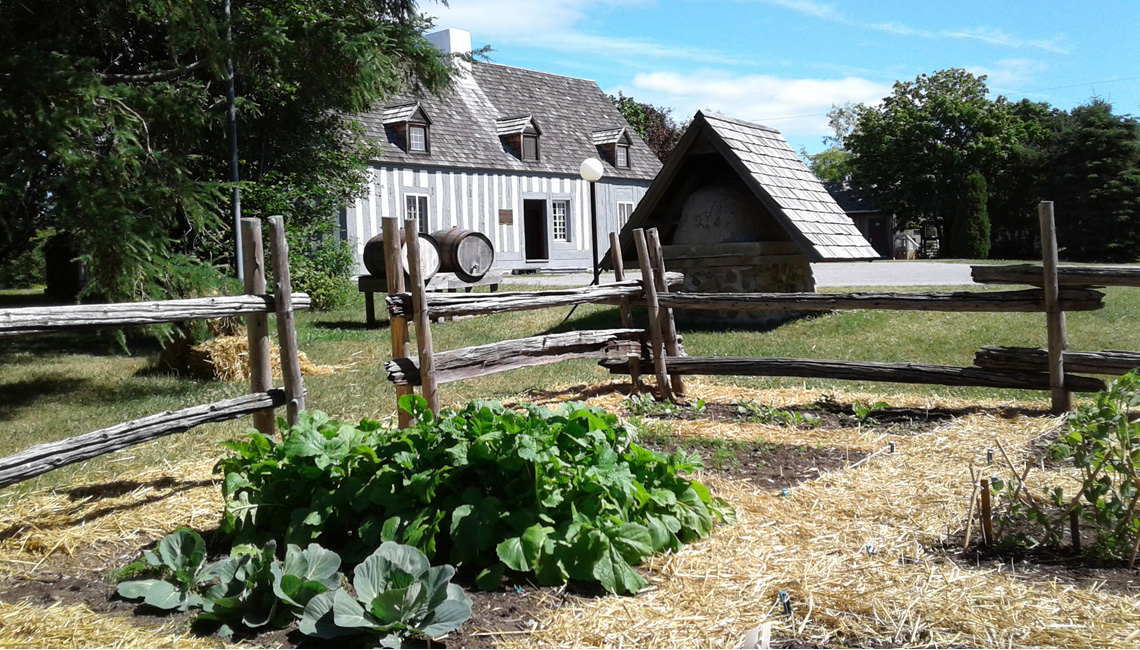 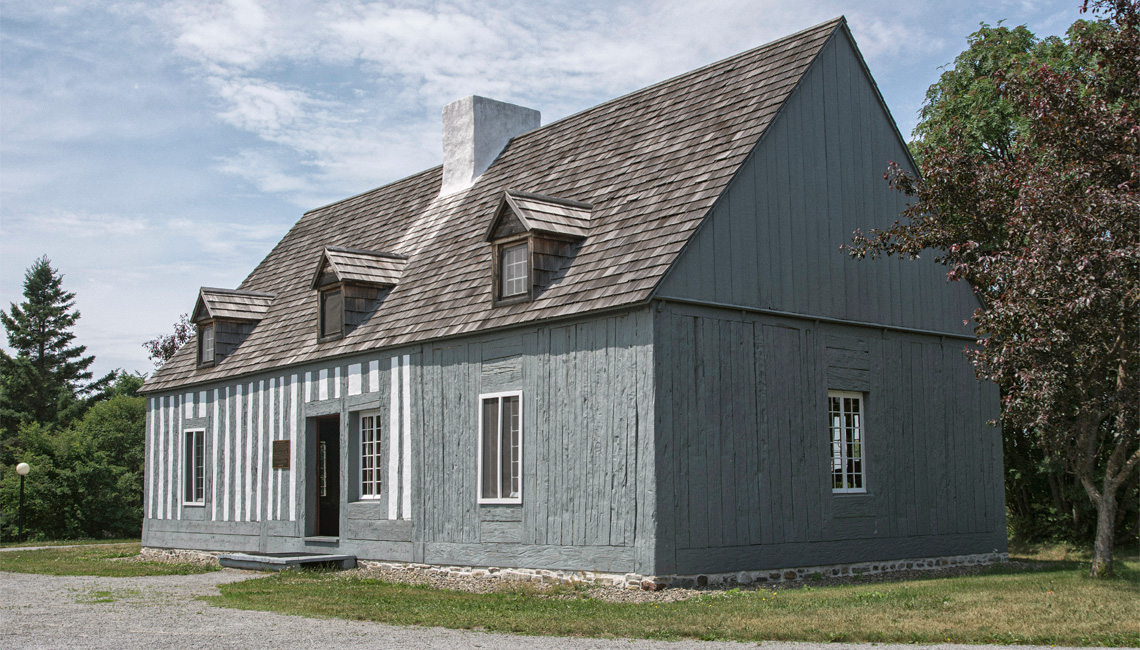 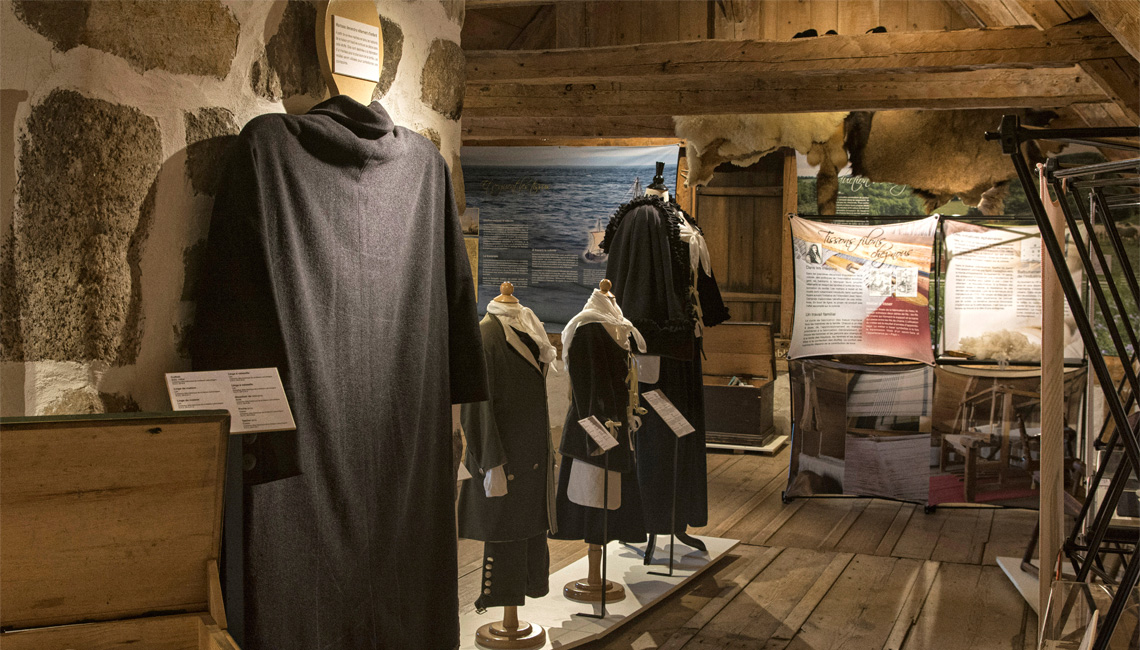 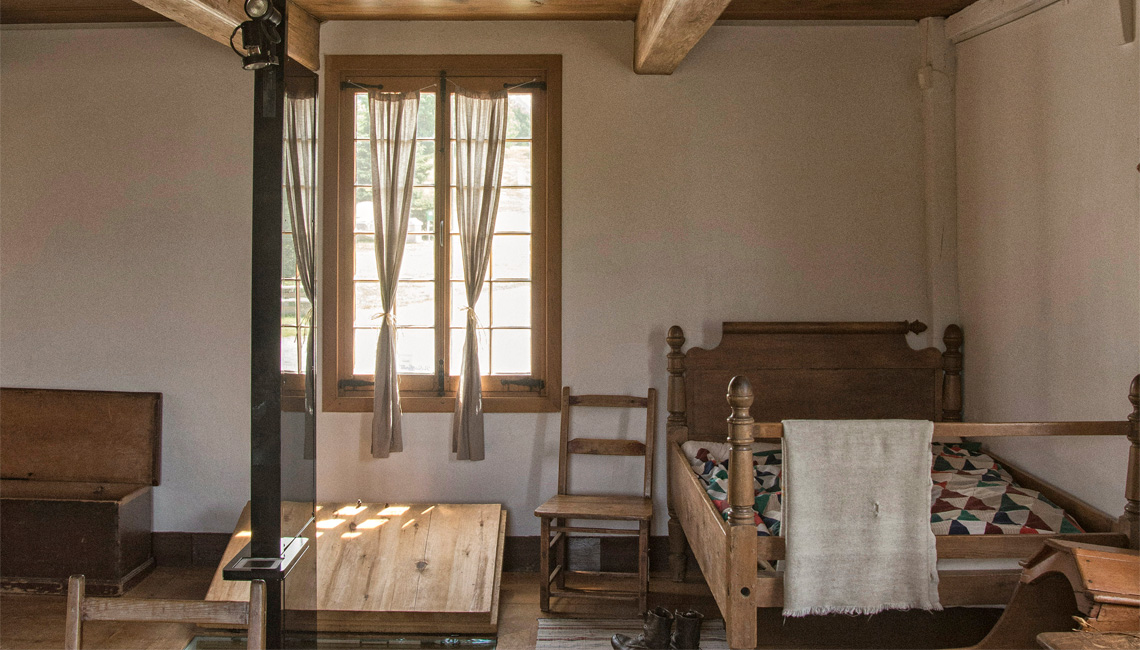 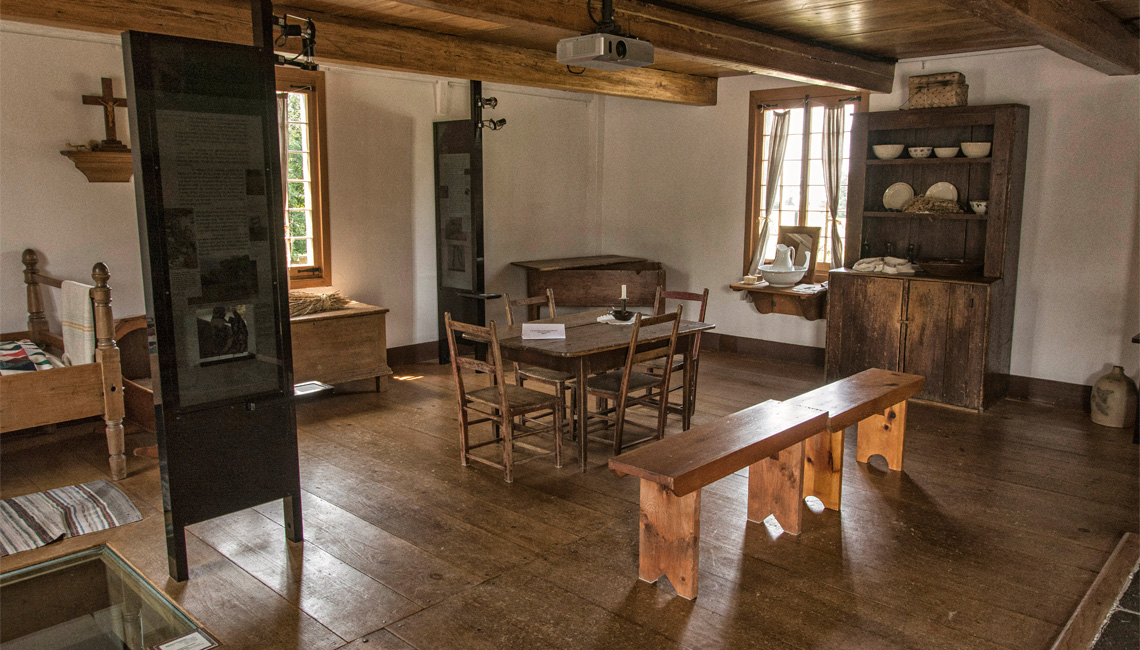 Did you know that la Maison Lamontagne is the oldest house open to visitors in Eastern Quebec? Witness to New France’s developpement, la Maison Lamontagne was built in 1744 by Marie-Agnès Lepage, the daugther of the lord of the domain of Rimouski. It is a rare example of a structure built using half-timbered (colombage pierroté) a technique that was imported from France in the early days of the colony.